ZAPFLER Craft Brewery is turning 4 soon. What better way to celebrate it than with a truly one of a kind craft beer? Brewmaster Dirk Frauenheim teamed up with guest Owen. And guess what happens when two beer brewing engineers get together? They create a one of a kind IPA craft beer.

When brewing engineers team up 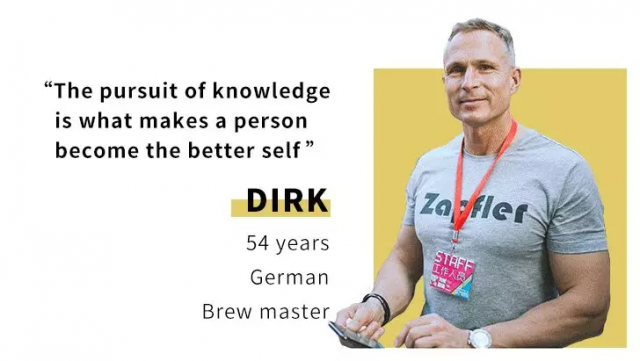 Dirk and Owen first met through a misunderstanding. Brewmaster Dirk offered him a fresh beer, Owen’s expression suddenly turned stern after the first sip. Dirk immediately asked him: “Is anything wrong with the taste?” To which Owen replied “no, actually it’s great! It’s just that I used to be a beer brewer myself.” And that, my friend, is how the friendship between two engineers turned brewers began. 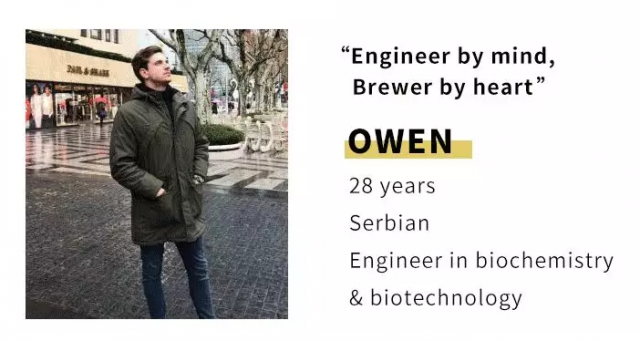 You’ve probably heard that 1+1 equals 3. Well.. That’s exactly what happened when the 2 engineers started to brew their unique beer. They combined 4 hops in the beer brewing process resulting in the 2-4-8 IPA. Now you probably see where the name comes from! 2 brewers turn 4 hops into an 8% IPA. That’s right, so at ZAPFLER 2 and 4 equals 8 😉 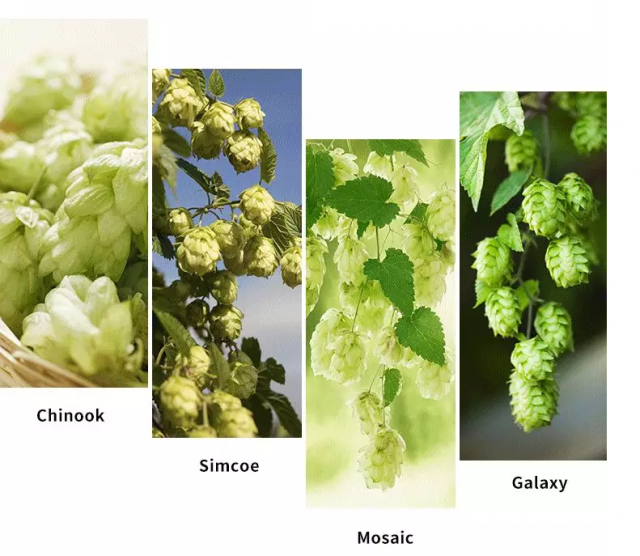 The four hops are Chinoook, Simcoe, Mosaic and Galaxy. Chinook hops have a spicy, pine-like bouquet. The Simcoe hops bring a bright citrus flavor with herbal undertones to the brew. Mosaic hops rock tones of mango, citrus, herbs and pines. They are humorously called “Citra on steroids.” Though you will never hear us say that 😉 The Galaxy hops come from the land down under and carry citrus, peach and passion fruit tones.

Head over to ZAPFLER soon to try the 2-4-8 IPA before it runs out.

PS: Hop over to our shiny new Instagram account? Tag us on the gram to get featured with your ZAPFLER Craft beer pictures.