It’s time to celebrate the three years anniversary of ZAPFLER liquor. Three years ago in January we introduced our home distilled craft liquor. 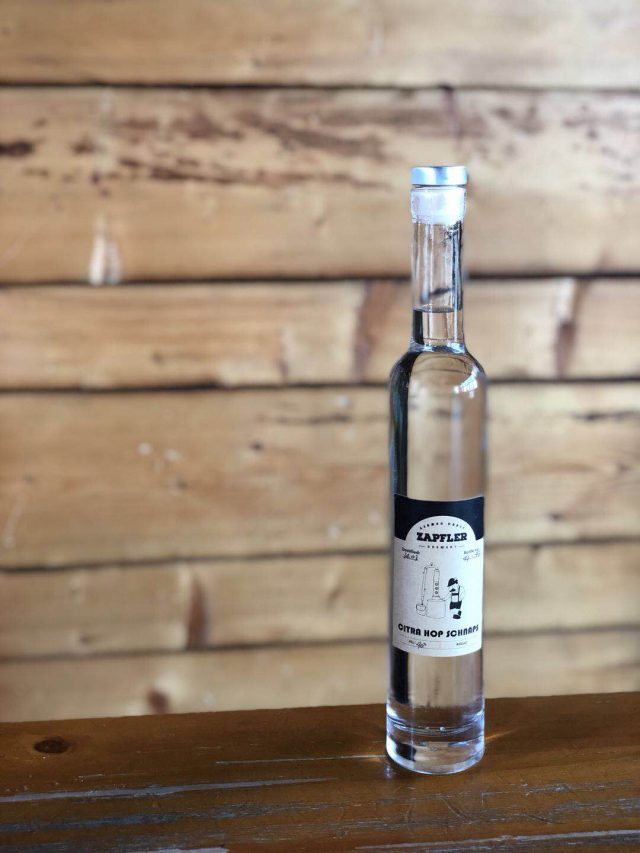 It’s all in the flavors

All liquors are distilled from natural ingredients just like our beer. The liquor has a smooth taste and comes in 3 types: ginger, mate and raki.

The ginger liquor is rather mild with 42% alcohol. We’re distilling this drink from ZAPFLER ginger beer with added fresh ginger. Double the ginger, double the flavor!

Heike Mate lovers can spice up their evening with Mate liquor. This drink is significantly stronger than the ginger liquor as it has an alcohol percentage of 70%. The Argentinian Mate leaves are extracted in the result of the first distillation called “Rohbrand” and then distilled a second time with ZAPFLER’s Heike Mate drink.

ZAPFLER also distills a raki with 70% alcohol. This is a double distilled corn based liquor. In the second distillation round star anis is added. The Raki is often enjoyed on the rocks or as a shot in the Heike Mate energy drink.

In the ZAPFLER distillery we also make Schnapps. These distilled spirits have an alcohol percentage of 40% or more and are often made with fruit. Currently the ZAPFLER Schnapps come in the following flavors: Bierbrand, Ginger, Raki, Spicy Cinnamon and honey Schnapps.
The Bierbrand is internationally known as ‘eau de vie de biere.’ It’s a smooth with a small beer aroma because it’s distilled of our limited edition Floezlinger Special beer.
The Cinnamon liquor is aged for over a month to get a smooth but intense taste and color. The cinnamon liquor is a winter favorite as it’s made with dried orange skin and warming herbs.
Check here for more info on our liquors and Schnapps.
previous
Brewmaster meet-up at ZAPFLER Jintan
next
What is craft beer?