You might recall that Brewmaster Dirk started brewing beer after a night of drinking Chinese beer with his friend Rolf. This long-lasting friendship still goes strong and so Brewmaster Rolf visits ZAPFLER yearly for a brewery tour.

In October it was once again time for a visit. Brewmasters Dirk and Rolf met up at ZAPFLER Jintan while enjoying some fresh craft beers brewed in China. During the visit they catched up on the latest developments in brewery business in China and Germany.

No brewery visit without a tour of the actual brewery right?

So soon they ‘inspected’ the brewery in Jintan. 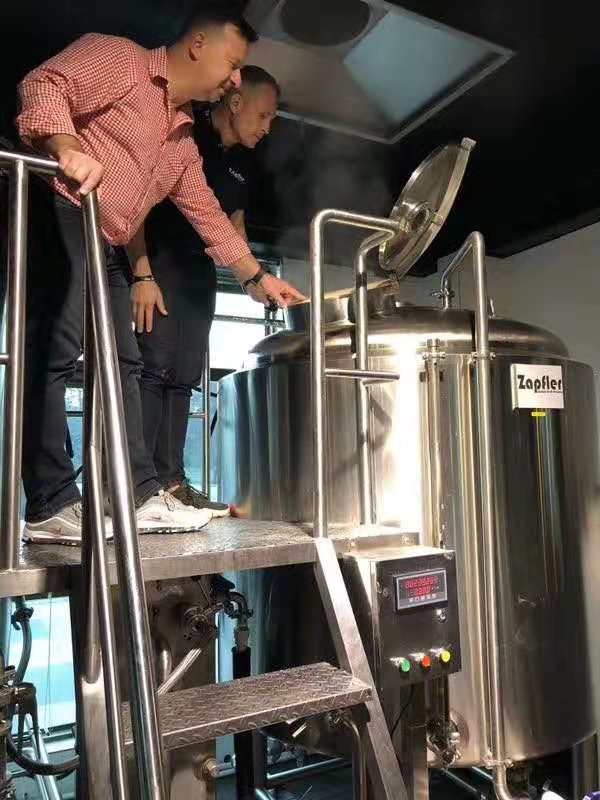 They viewed the beer that’s currently brewing. Their view was actually like this: 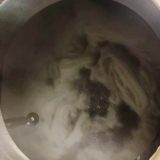 They continued the tour and even managed to cheers with fresh craft beer right from the brewery. 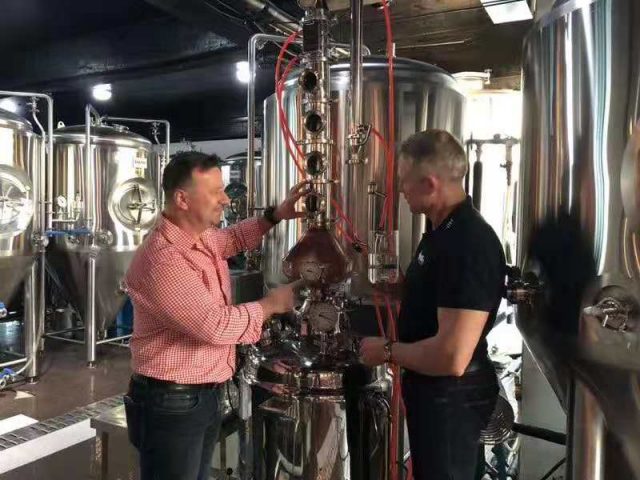 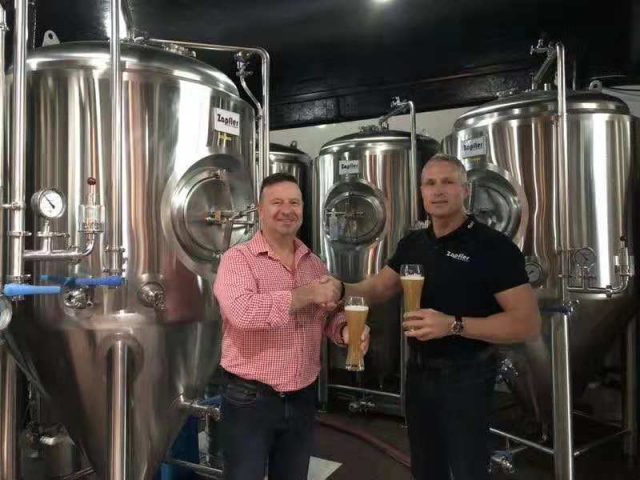 The ZAPFLER distillery was part of the brewery tour

The tour continued to the ZAPFLER distillery equipment where our ZAPFLER liquor is made. The liquor is called ‘Schnapps’ in Germany. They were tasting the ‘Bierbrand’ liquor which is like an ‘eau de vie de biere’ and rocks a 42% alcohol percentage. As craft beer lovers this pure distillation of the traditional Floezlinger Special beer must be right down their alley. The liquor is smooth to drink with a noble beer aroma. 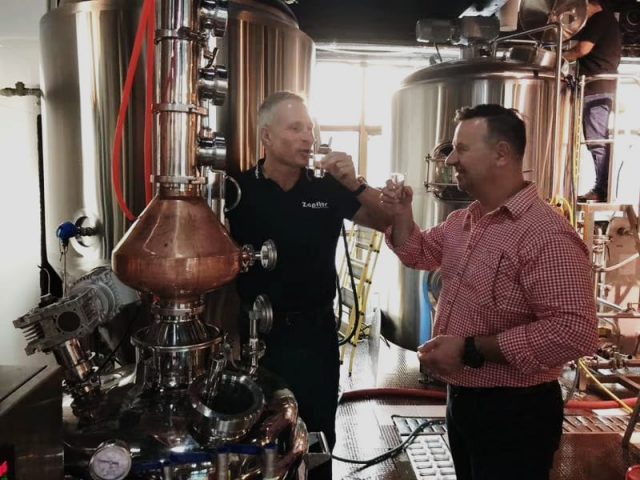 This summer Brewmaster Dirk also went on a brewery tour at the Hirschbrauerei in Germany. He tasted the Floezlinger Special in its natural environment. The German Black Forest region.

Fun fact: Brewmaster Dirk usually takes some special ingredients back to China when he visits Germany. This summer he brought back Weihenstephan yeast. This special fresh yeast is used to brew Weihenstephan-Wheat beer that’s on tap right now. The Weihenstephan yeast gives the beer a unique fresh flavor while being one of the most typical German beers. 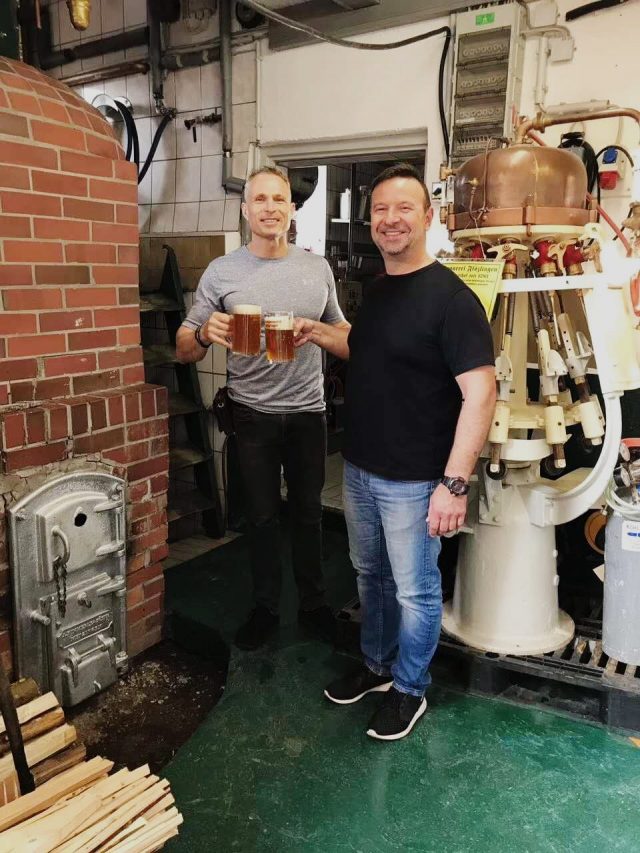 Book yourself a brewery tour in Jintan or Changzhou

Want to check the breweries for yourself? Contact ZAPFLER Shanghai or contact us via WeChat to book a brewery tour.