International Beer Day is a global celebration of our favorite drink! Every first August of the year beer lovers get together to raise their glass to celebrate (craft) beer, the brewers and bartenders while enjoying delicious beers with their friends.

But that wasn’t all. The first 50 craft beer lovers who ordered a liter of our favorite drink received a free ZAPFLER t-shirt. 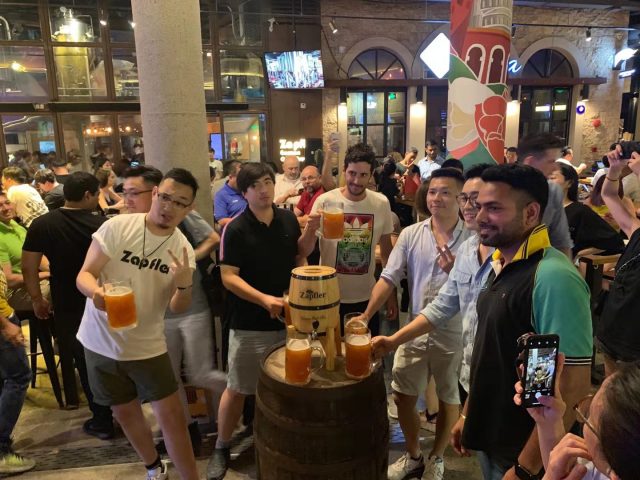 Did you know that the first International Beer Day was celebrated in 2008? It all started in Santa Cruz, California when Jesse Avshalomov and his friends wanted to celebrate ‘all things beer’ and the people who produce and serve our beers. The following years the beer day turned into the global celebration of (craft) beers that we know today. Nowadays, it’s celebrated in over 200 cities across the world!

The beer challenge was so much fun we’ll turn each Friday into a craft beer celebration. From now on, you can join our weekly Beer Challenge on Friday’s at 8PM. Ready to take on the challenge? Or would you like to see the pictures first? 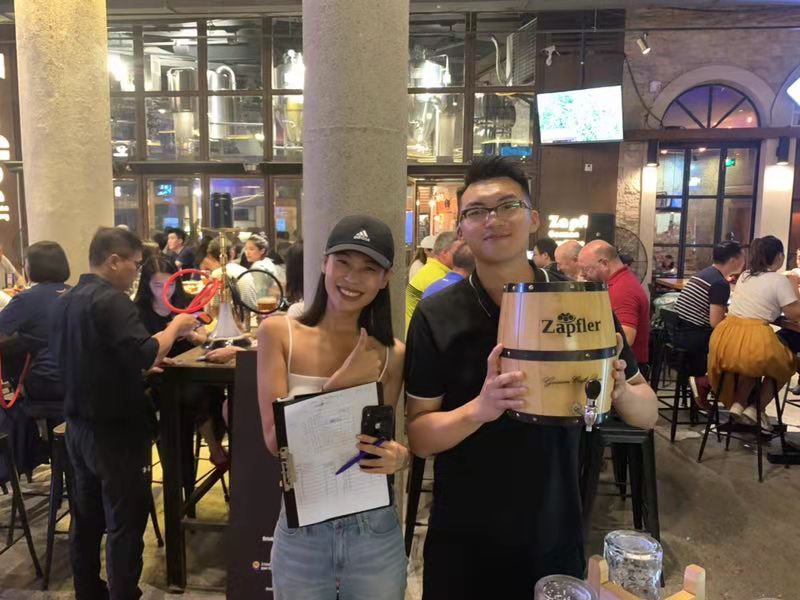 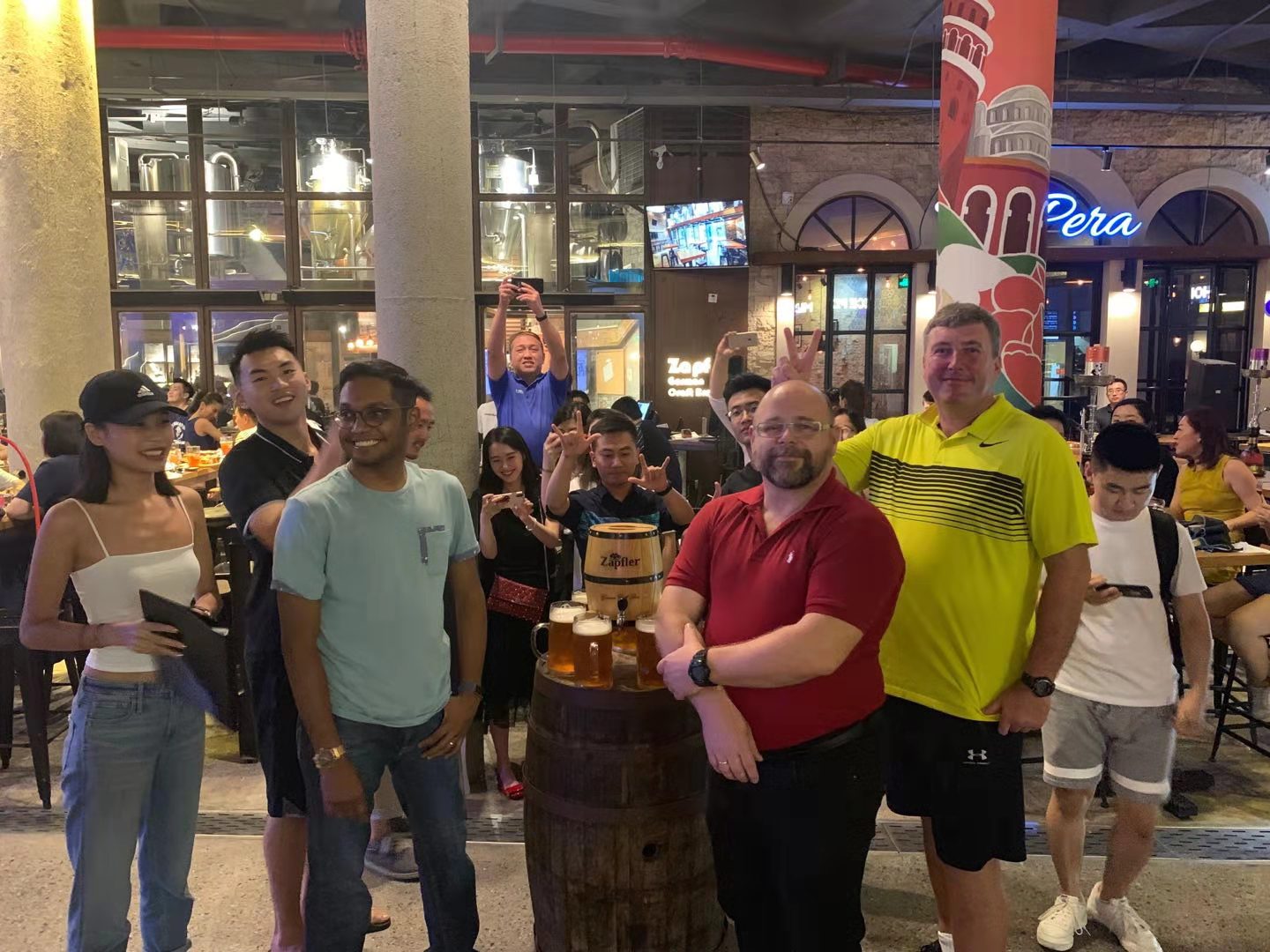 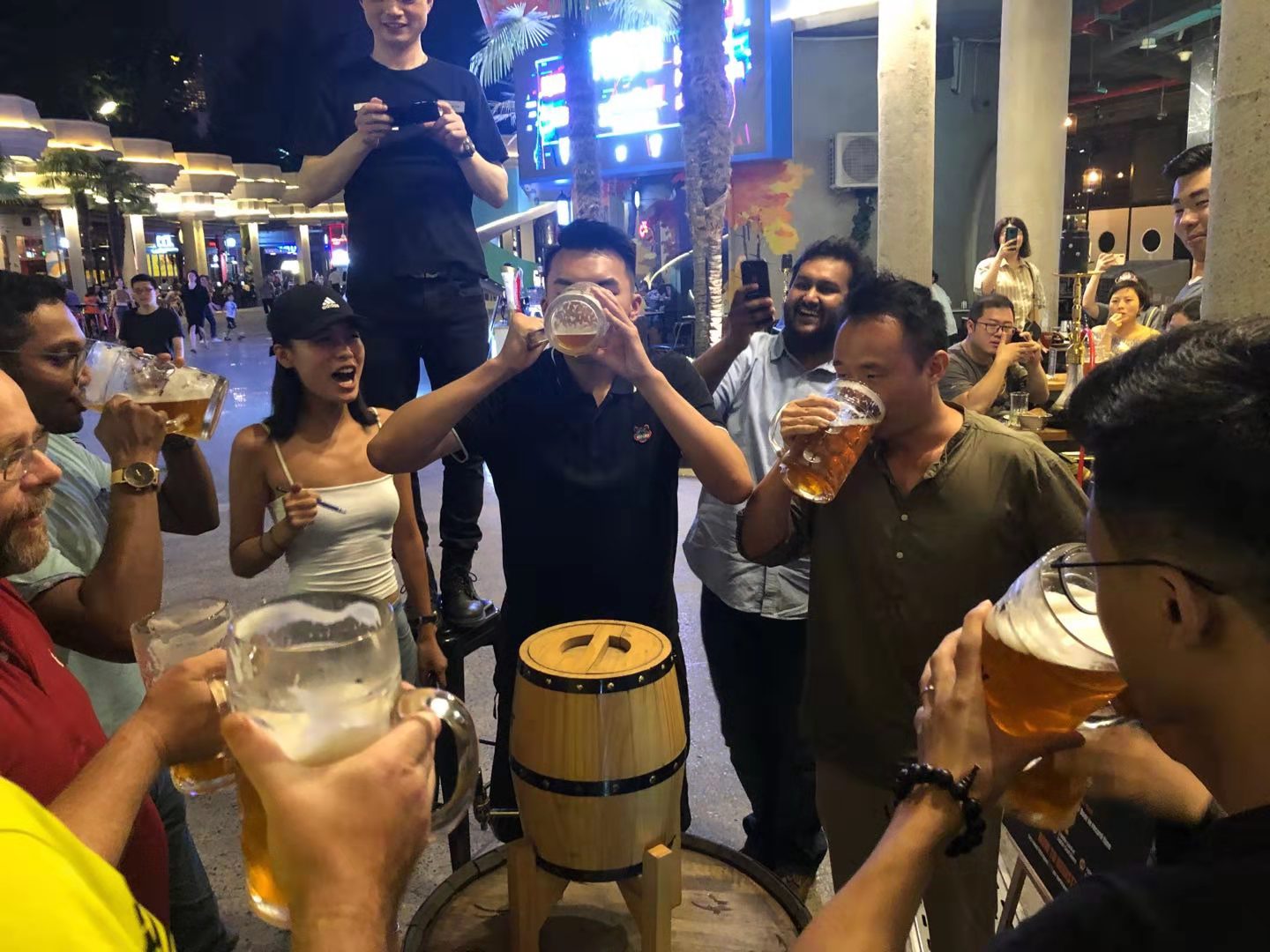 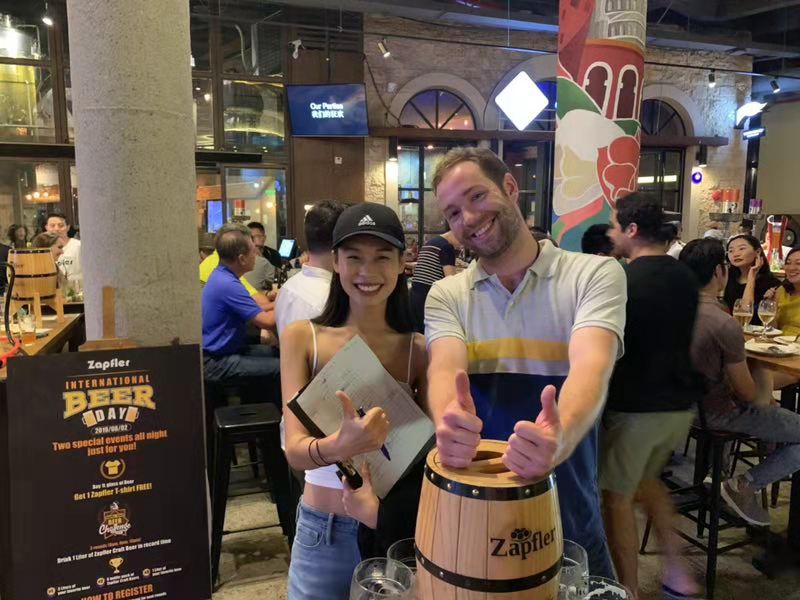 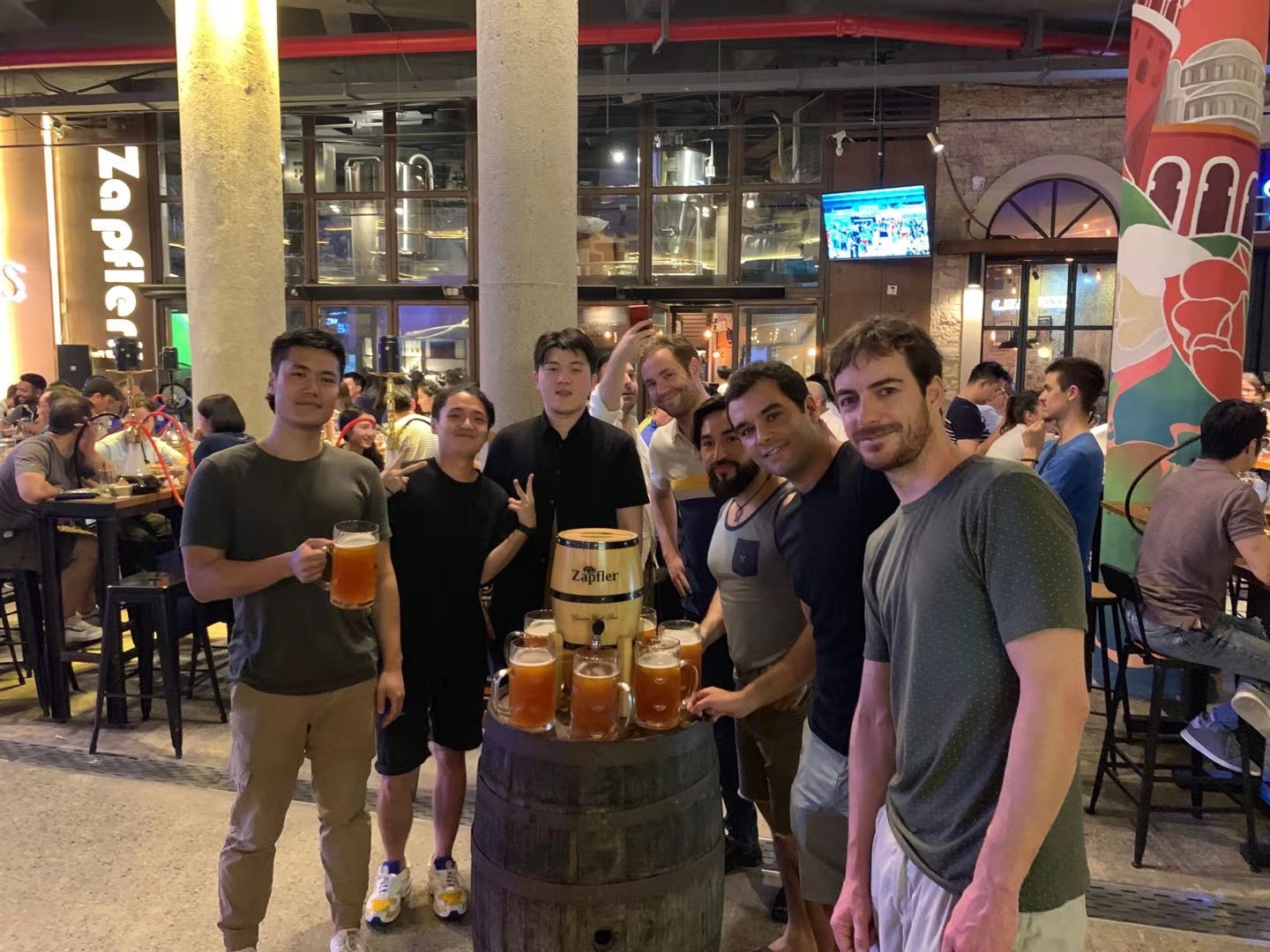 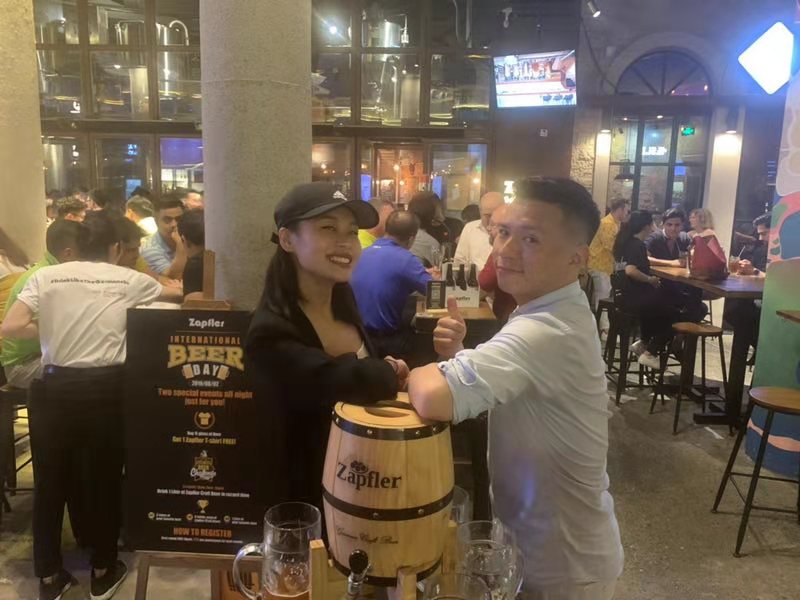 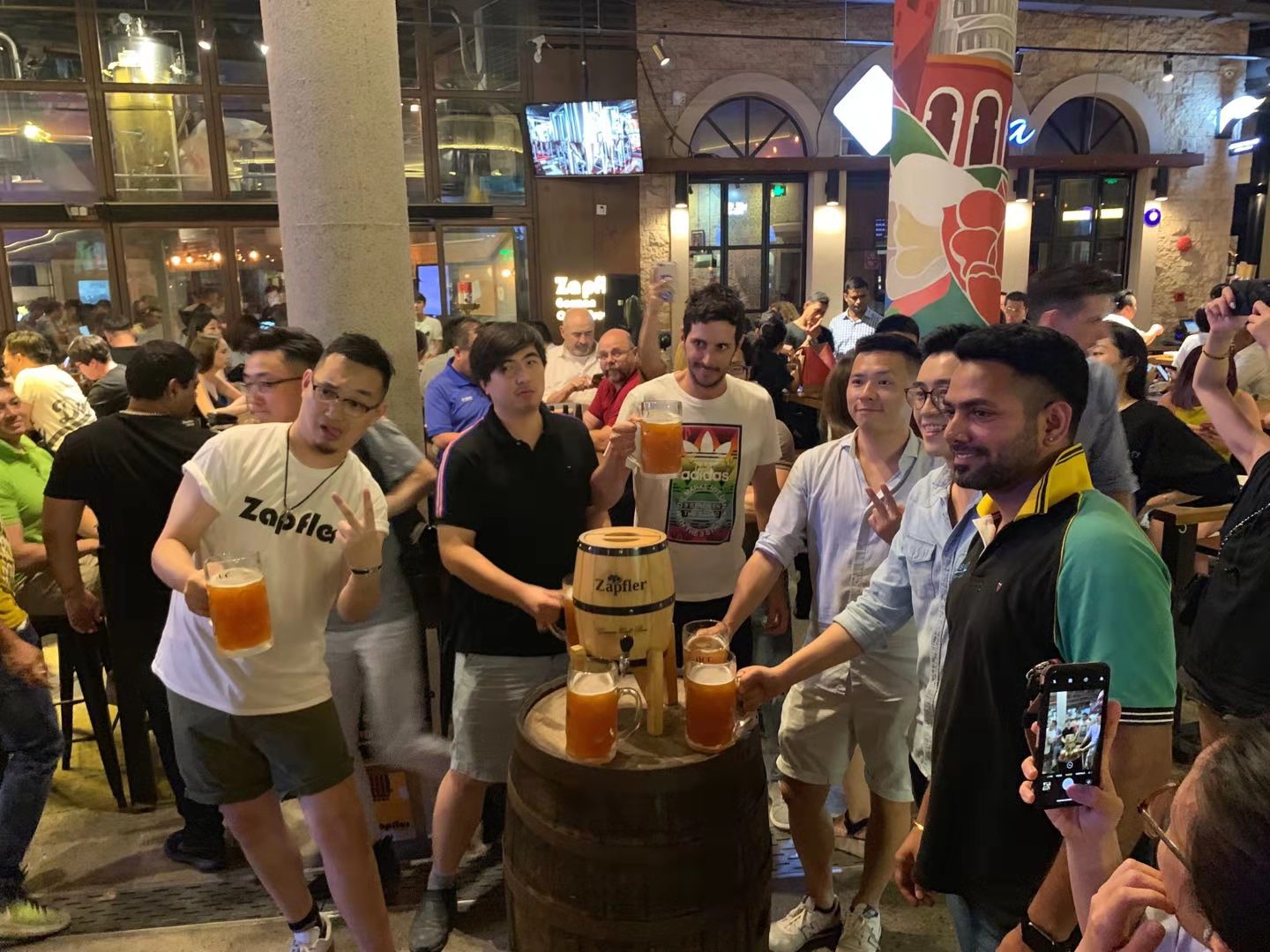