How many different beers a German drinks a night?

The Answer: Only the one that is their favorite! 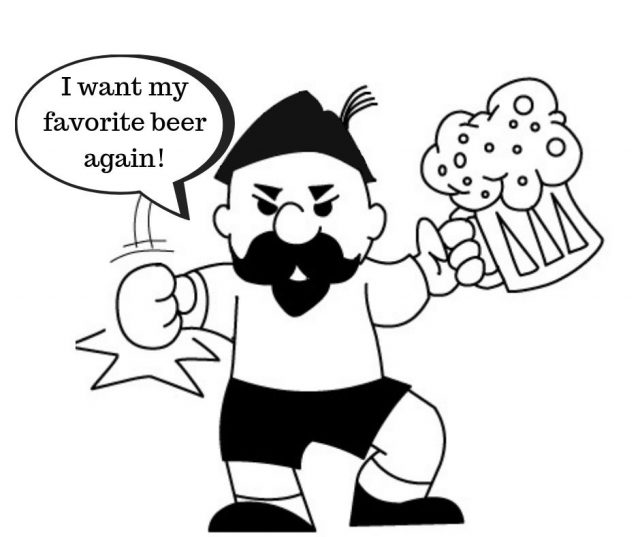 So different from the Chinese custom to put loads of dishes on a table to share. The Germans pick their favorites and stick with it. It even goes as far as selecting restaurants based on their favorite beer. 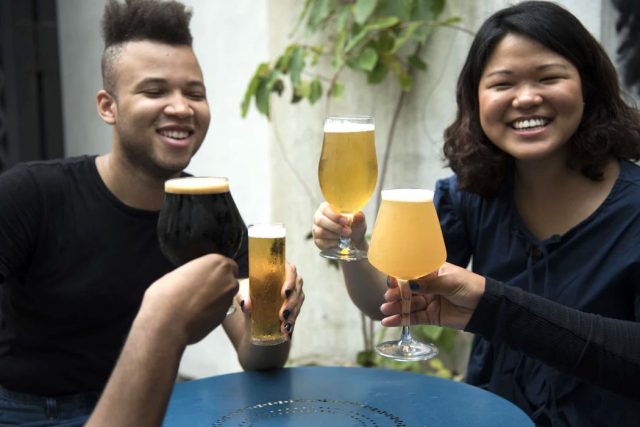 We know you’ve all been waiting to find out what the favorite beer of Brewmaster Dirk is. So here you go. It’s a German Hefeweizen. He likes to see the beer fermenting at the traditional open fermenters.

Last summer we created a list of the top 10 most ordered craft beers at ZAPFLER Shanghai. The number 1 position is occupied by the Hefeweizen wheat beer.  It’s a light beer from the Southern part of Germany.

However, the Floezlinger Special would be a strong competitor for the number 1 position. It’s an absolute crowd pleaser but because of the limited edition not always available. Want to check out the other craft beers that made the list?

Disclaimer: No Germans were hurt nor beer was spilled in putting together this list!