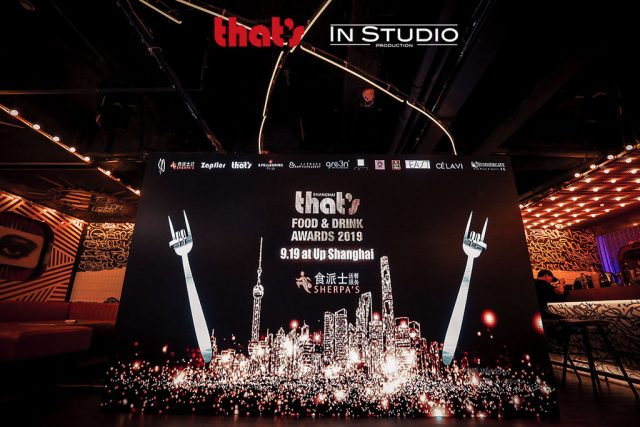 The ZAPFLER Friends showed their appreciation for our über fresh brews in the That’s Shanghai Food & Drink awards. Our tasty beers are liked by the editors too as they awarded us with the 2019 Editor’s Pick Craft Beer Bar of the Year award! 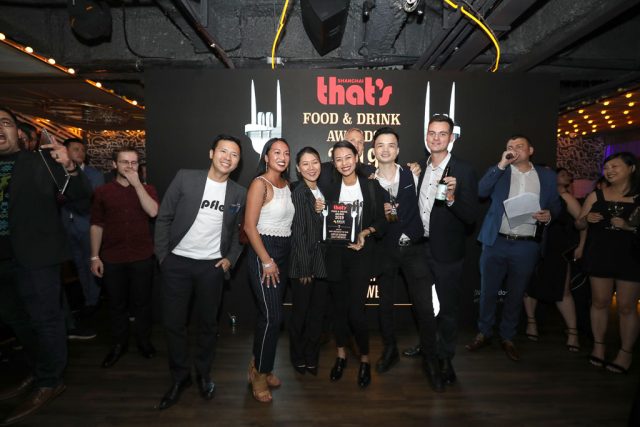 “I’m passionately brewing craft beer since 2013. Every day the ZAPFLER team works hard to serve the tastiest and freshest craft beer of Shanghai. We’re honored to receive a craft beer bar of the year award for the second time and feel like we proved to the China that ZAPFLER is here to stay” according to founding brewmaster Dirk Frauenheim.

About the food and drink awards

Every August the Shanghai F&B scene gets shaken up by the list of industry newcomers and Shanghai powerhouses that are nominated for an award. Foodies get the chance to vote for their favorites to win. In September it rains awards for Shanghai’s best bars, restaurants and F&B personalities.

That’s Shanghai organizes the yearly award ceremony to celebrate the food and drink scene in Shanghai. ZAPFLER is proud to have been the beer and cider sponsor during the award ceremony. As always pictures say more than a thousand words so check out the event pics here. 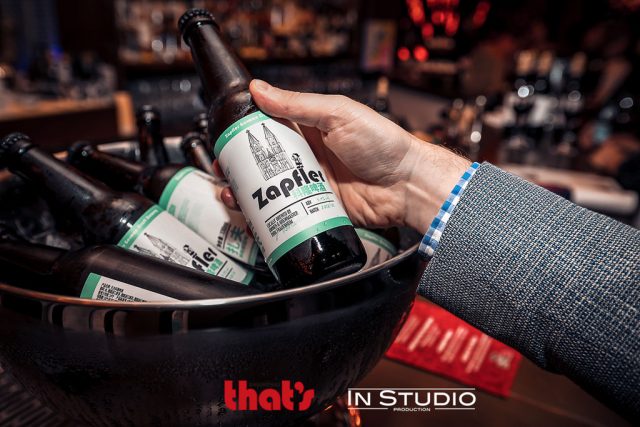 And that makes two..!

We’re now the proud winner of two Shanghai Craft Beer Bar of the Year awards. Just months after we opened the Julu Lu location in 2017 the fans massively voted for us resulting in winning the award for the first time. 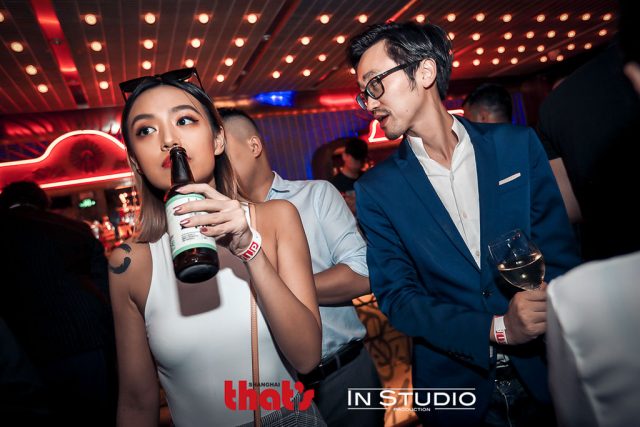 To match the taste of modern beer lovers, ZAPFLER brewmaster Dirk Frauenheim, adjusted historical recipes that date back to 200 years ago. Dirk is brewing craft beer since 2013 and opened the first ZAPFLER location in Jintan in 2014. Our beers are passionately brewed in China and served at ZAPFLER Shanghai, Changzhou, Wujiang and Jintan. We only use purified water, 100% imported malt, barley malt and hops for our über fresh craft beers.