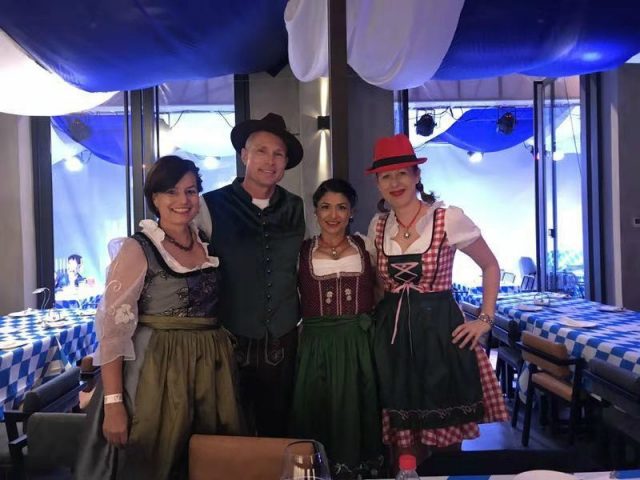 Changzhou’s own Oktoberfest on October 26 and 27

Each day was kicked of with a free flow of Oktoberfest beer. That’s right! Early birds dressed up in traditional German outfits enjoyed a free flow while the keg lasted.

A live band performed on stage while the crowd danced or drunk their favorite craft beer while munching on traditional German Oktoberfest food like Pretzels and Pork Knuckle.

Pictures say more than a 1000 words so check for yourself. See you next year!