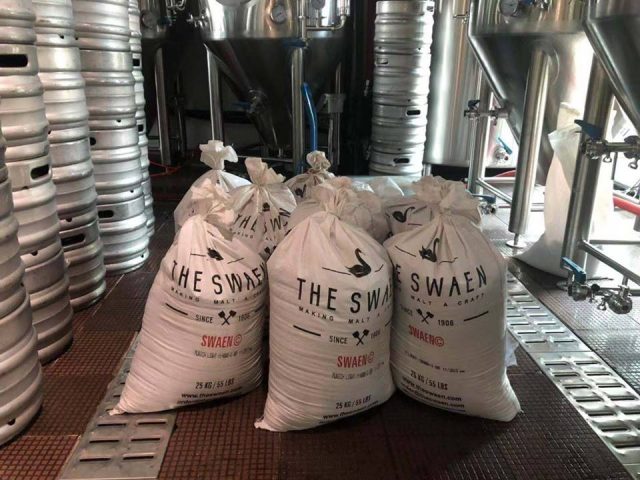 Why we drink Maerzen at the Oktoberfest

Traditionally, brewers in the Bavaria area brew Maerzen in March. Because.. Maerzen is German for “March.” It’s a pale lager that’s traditionally brewed in March (hence its name) and stored in caves before the hot summer makes brewing lagers nearly impossible.

Craft beer lovers enjoy cold Maerzen beer all throughout the summer. The leftovers are finished at the end of September. Right before the new brewing season starts with the colder temperatures.

The Maerzen is also the beer served at what became the first Oktoberfest celebration –
the wedding reception for Bavarian King Ludwig I and Maria Theresa.

When will the Maerzen be available?

The Oktoberfest Maerzen will be released after 6 month of maturing. Right in time for our annual beer festival in Shanghai: Found 158, Changzhou: Canal 5 and Jintan: Jingsha Park. 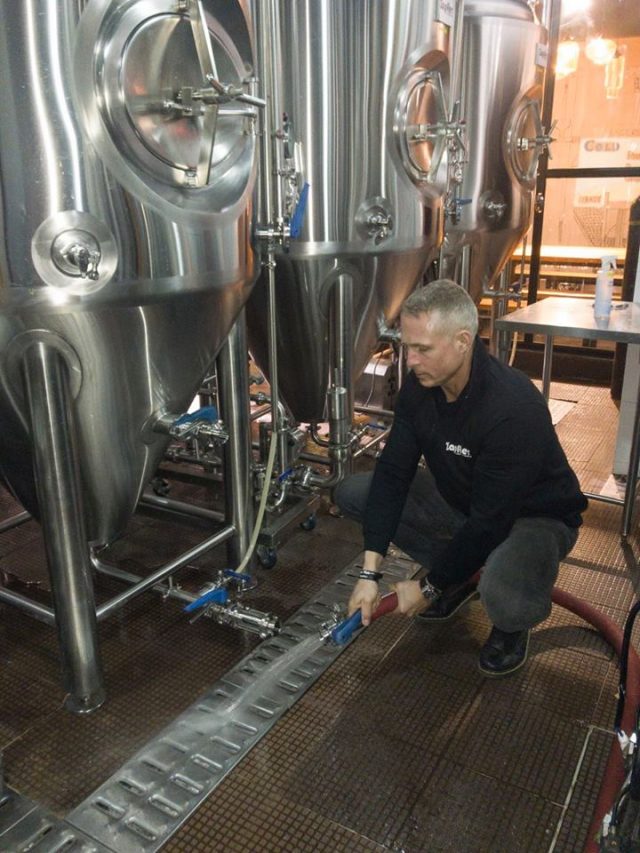 previous
What is craft beer?
next
Low carb craft beer at ZAPFLER