What is an IPA craft beer?

IPA craft beers belong to the most popular beer styles in the world. Not without a reason obviously! The IPA’s are pale ale beers that are packed with flavor. With their fruity smell and bitter taste they’re sometimes considered as ‘advanced drinkers’-beer. This popular beer style is often characterized by a hoppy flavor. 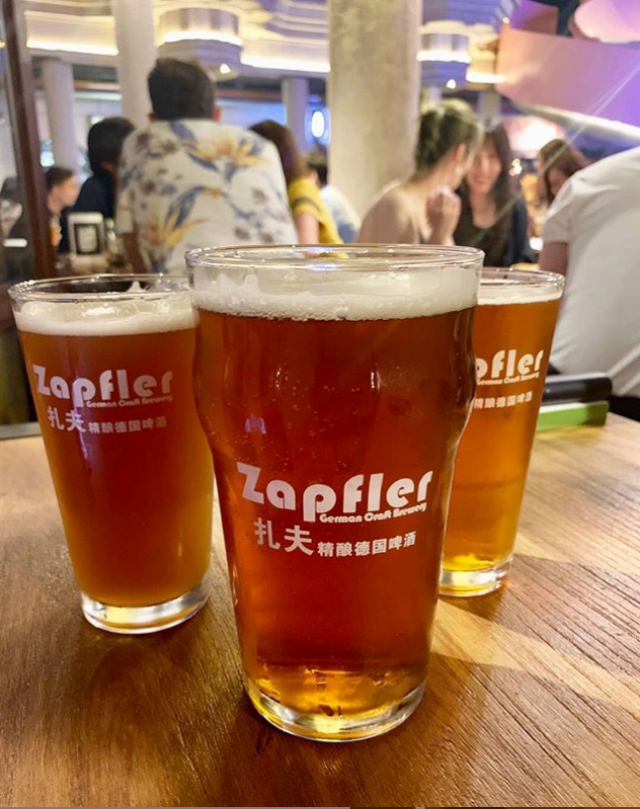 It all started with the English IPA but nowadays there are three main styles available. The English IPA, American IPA and Double IPA.

The English IPA is rather malty while its American equivalent is more hoppy. The American IPA’s are often also stronger than their English equivalent.

The third popular IPA style is the Double IPA or Imperial (India) Pale Ale. These beers are even stronger with an alcohol percentage of 70% and above. The Double IPA’s are usually rather malty and hoppy.

In the 17th century English ships were stocked with beer while sailing to overseas colonies. The journey to India lasted about five months which was too long for regular beer to stay fresh and tasty. English brewers found a solution to keep the beer drinkable. They added more hop to increase the alcohol percentage. This is why the beer also became more bitter. So the name India Pale Ale comes from the beer that especially brewed to stay fresh during the long sail from England to India. 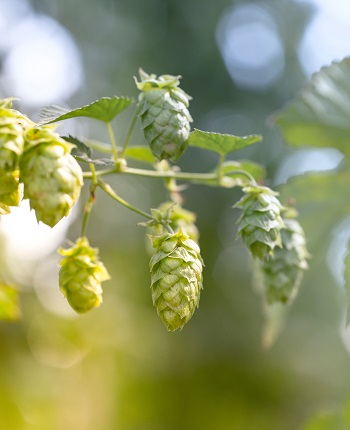 The Citra Hops IPA is the lightest ZAPFLER IPA with 6,2% alcohol. The beer is solely dry hopped with Citra hops. This gives the brew a superb hop flavor and taste.

The Double IPA rocks 3 different types of hop. So it becomes a balanced brew with a malty rich body. A must try for IPA fans.