Dress up in your finest Dirndl or Lederhosen and celebrate the Oktoberfest in style at ZAPFLER Shanghai, Jintan and Changzhou! 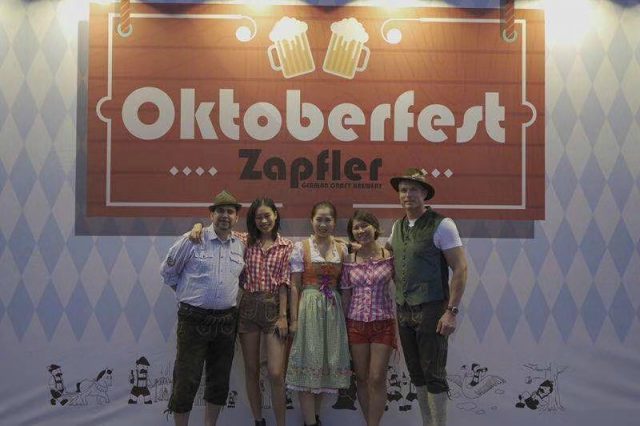 A festival full of German traditions

Expect gigantic craft beers, German live music, Oktoberfest food and funny beer games during this one of a kind party. Drink the limited edition Oktoberfest Helles craft beer while you dance to the tunes of the Heimathelden. Their live music will definitely get you into the Oktoberfest party mood. 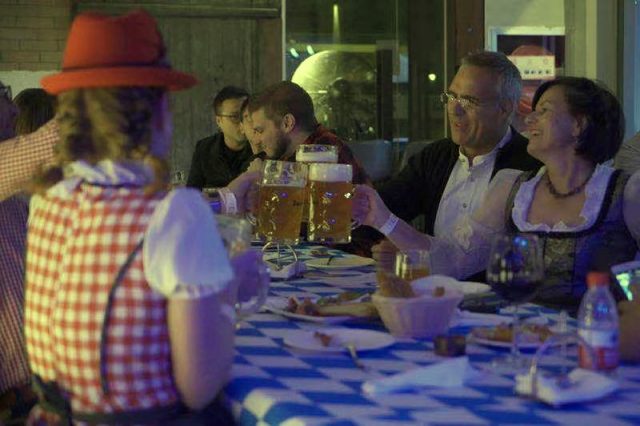 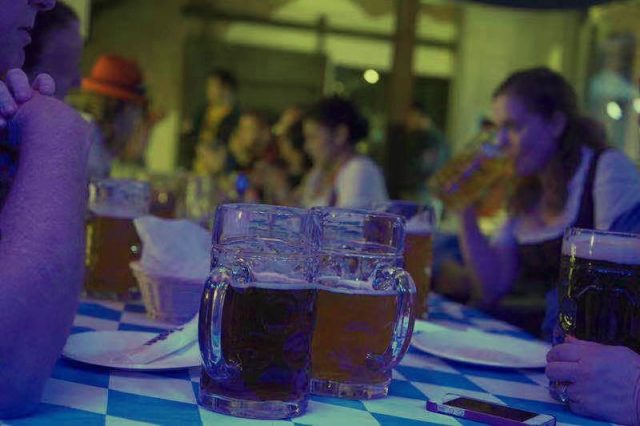 Get your tickets soon

The tickets are going fast so book your tickets soon.

RMB128 for a free flow of Helles craft beer from 2-8PM and a live band from Germany.

Celebrate the traditional German party at ZAPFLER’s roots in Jintan.

Check out the 2018 festival review of the ZAPFLER Changzhou Oktoberfest.

previous
Wujiang, Suzhou craft beer bar by..
next
Drink like the Germans do - Part 10