The Oktoberfest 2019 was spectacular!  ZAPFLER Craft Brewery brought the famous Oktoberfest to Shanghai and beyond. We started our Oktoberfest tour at ZAPFLER Jintan and travelled to Changzhou and Shanghai from October 17-20. 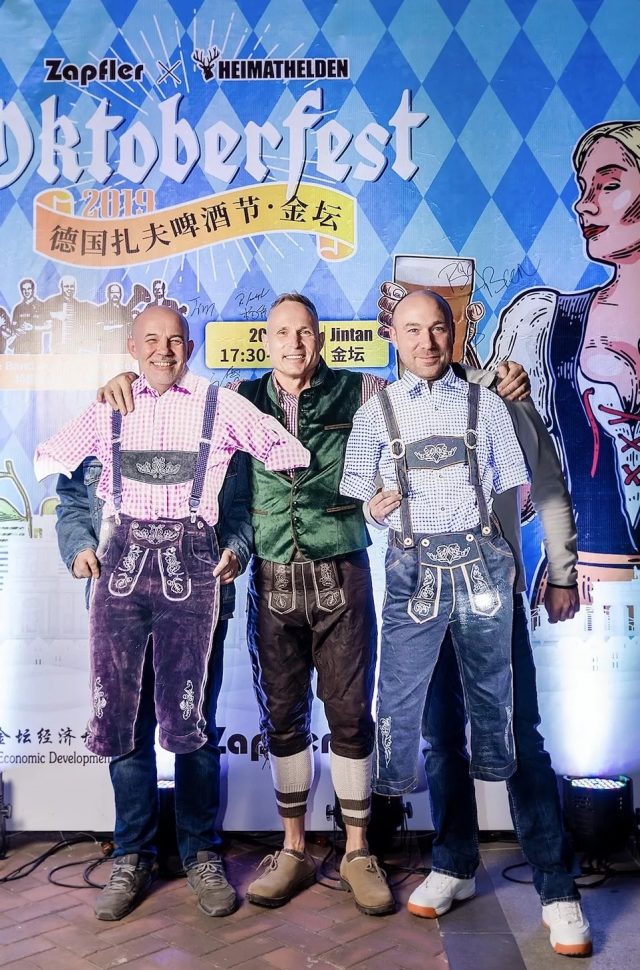 German live-band the Heimathelden flew in from Germany

German live-band the Heimathelden flew in straight from Germany to go on tour with brewmaster Dirk. Over 500 people joined us to sing and dance along to their live music. You know, singing along to songs like “Ein Prosit.” As always we played plenty of funny beer games too.

Want to refresh your memories even more? Here are some of the Oktoberfest pictures of each tour stops.

The Oktoberfest tour kicked off in Jintan on October 17th. With 100 beer-loving people joining the festivities.

The second stop in the tour was at Changzhou. About 300 ZAPFLER fans joined in the spectacular event. We danced along the live music by the Heimathelden, drunk plenty of Helles Oktoberfest beer and munched on traditional German food.

Shanghai was the last stop of the tour. The Heimathelden entertained more than 100 ZAPFLER fans while they drunk unlimited Helles beer for 6 hours.

ZAPFLER Oktoberfest – Where memories are made

That’s a wrap! As always the Oktoberfest was a blast. We toured around the ZAPFLER locations for four days straight. 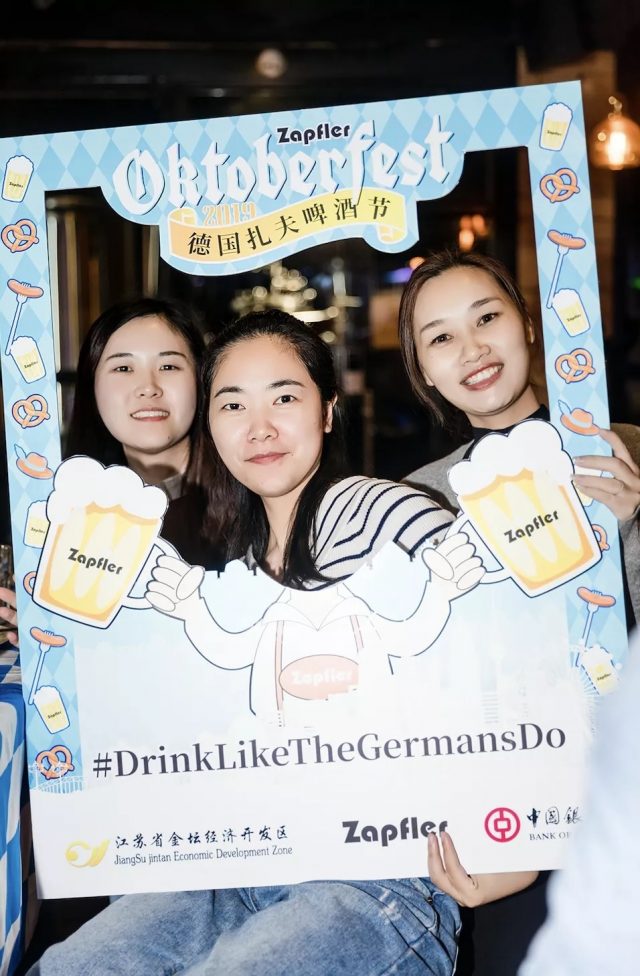